Bed & Breakfast
between Ploërmel and Guer 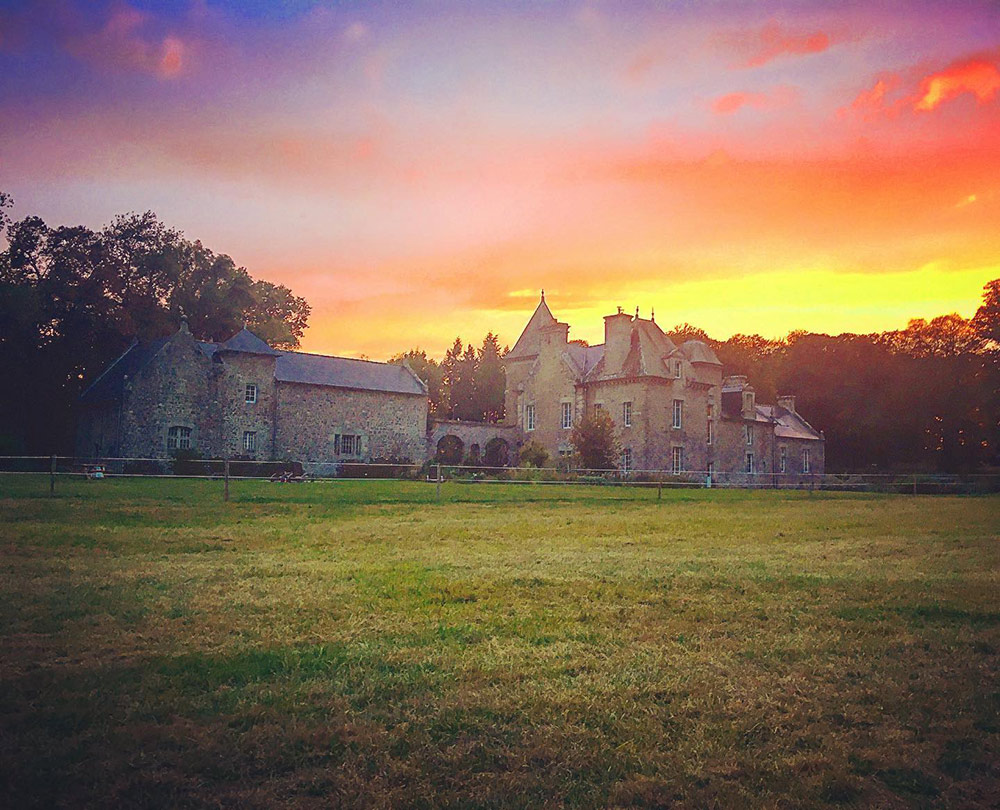 The Château is situated within 13 hectares of woodland & fields & boasts panoramic countryside views from all its windows. Plenty of outdoor space to relax & take part in an activity of your choosing. Take a stroll through the woodland or make use of the saline outdoor heated pool which is open from May until September.

Two light , dual aspects & spacious interconnecting living rooms make ideal areas to socialise. Both rooms have their own individualised fireplaces & period painted panelling & can be used together or separately. The smaller living area has a telly & dvd & bluray player & can be easily converted to provide an ideal business meeting room.

The dining room is dominated by its arts & crafts fireplace & cosy wood burner. This south facing room ideally seats 12 - 14 people, but can utilise several formats of individualised table seating & can receive up to 20 people.

We exchanged the rocky hills and lochs of the Scottish Highlands for the undulating hills of fields and forests in the Breton countryside in 2007. Both places share common Celtic magical pasts, steeped in legend and myths, the most poignant, swapping the Loch Ness monster for King Arthur and merlin. Like most of us that fall under the french spell we took on a large project and despite pre-warning ourselves, having read the books, watched the telly and completed a similar project in Scotland, we would avoid the pitfalls fellow Brits had made before..It has been an adventure! 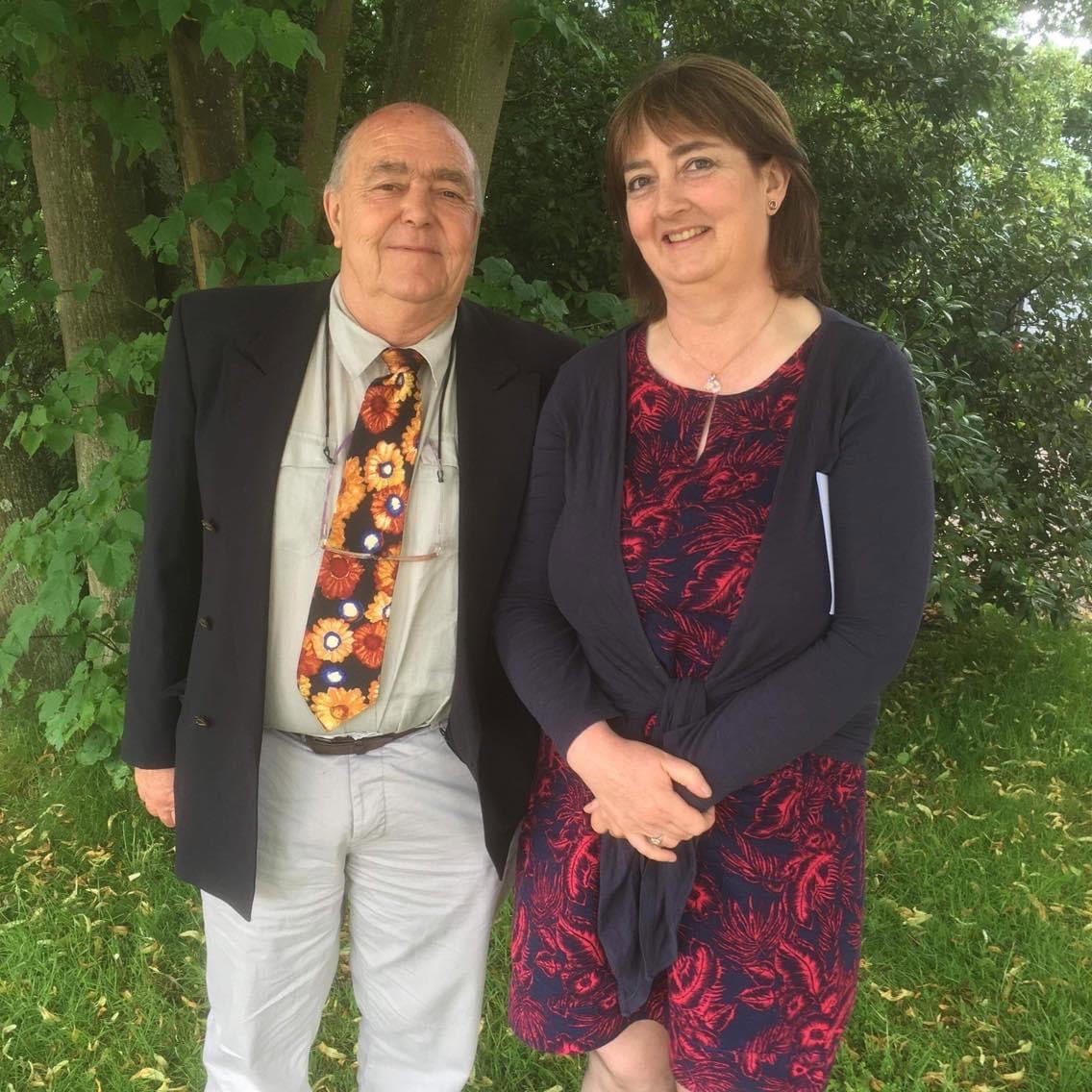 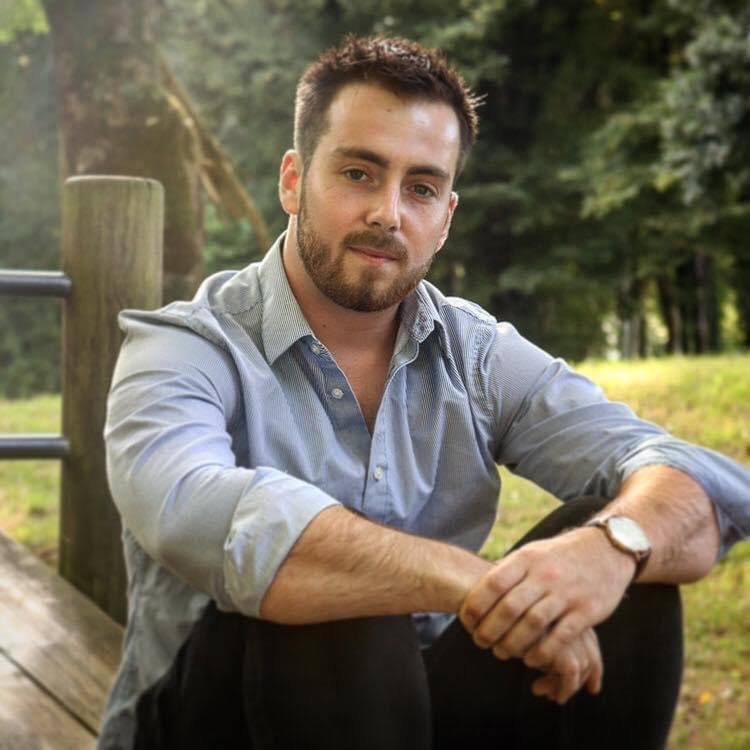 We took on project Ville Voisin In 2007. Camping commenced in the château. Which was fine in the summer, with the windows wide open and waking to swallows perching on the electric cables above your head but winter time was another story! Before the installation of a wood burner in the dining room (that became a temporary kitchen and living room too) we went for car drives just to get warm! There was no heat or lighting in most of the château so it was hot water bottles at bedtime, after a very quick wash for all the family in shared bath water.

Winter of 2009 was bliss; we moved into a nearly completed renovation of the longere. Life was luxury again, however, work was far from complete. Now was the turn of the chateau ! Most of the renovations to the château were completed and open to chambre dhôte clients in 2016, although I doubt that there will ever be a time when there is no building or decorating work to do.

There were four of us who set off on this journey, unfortunately we are now only three, after Colin died in 2018. However, we were lucky to have had his enormous input and guidance in our lives, as well as his building skills and experience in the renovation works carried out both here and in Scotland. Amy returned home to help manage and run the business in 2018. The château is now profiting from her culinary skills taught in France and developed on her work experience around the world. Tom, having experienced and learnt several building skills from his Dad, is completing his architectural studies at Rennes. Colin and Liz both shared a love of the countryside and old buildings, The combination of Lizs agricultural background and training and Colins knowledge and experience in the building trade were ideally matched when they diversified into their new business venture within the tourist industry. Now, with over 25 years experience in the holiday sector, our mission has always been to create a comfortable home from home in a period property.

When staying in an old building full of period features you can not help but imagine who lived here before, what did they do, how did they live ?

It is believed the first stones of the Château de la Ville Voisin were laid in 1370. Extensions and alterations were made in the 18th and 19th century. It was originally owned by Jean du Boisguehenneuc, who acquired it through marriage in 1480 (1400) to Guilleminette Voisin, along with the land of Gerquy and La Boissardie. Other owners included Buisnard, 1472; de Madaillan 1679; de Lambilly, 17..; de Talhoet 1737; de Sauvignhac, 1770; 1887- 2007 by the family du Boisbaudry and de Focault and finally to us as the current owners today.

During the inventory of the Bishopric of St. Malo it was known & recorded as La Ville Veysin. A small 17th century chapel built in the bishop's name can be visited at the neighbouring hamlet du Plessis. In 1870 Louis-Theophile Rosenzweig in his topographical dictionary of the department of Morbihan, mentions the seigneurie and a manoir and woodland of La Ville voisin.

Built in a classical style it has a rectangular tower with a four sided hipped roof going to a sharp point. It bears the heraldic shield of the du Bois Baudry, a gold shield with two sable (black) bars, the first with three and the second with two silver discs, sculpted in stone. A copy shield (in the correct colours) can be seen incorporated into the magnificent fireplace in the dining room. The west wing is the oldest and contained a small cellar. The beautiful Italian style archways built in the early 20th century to the east link the château to the coach house, thus creating the visual effect of a more prominent building.

We are not sure at what point the Manoir de La Ville Voisin became Château de La Ville Voisin but we suspect it was in the nineteenth century with the addition of the 2 towers and venetian archways. These were built using recycled stones from a neighbouring manoir, during which time it was replaced by the current 20th century château de la Grée de Callac (1892-1908).

Apparently white quartz was mined within the vicinity of the château and may have been the reason behind its origin and original wealth, it being a valuable commodity in the making of roman roads. It is said that the château was built near an ancient Roman crossroads and may have started life as an auberge or market place, but there is nothing to prove this point. A little water mill once existed on the small stream to the south of the château between the lande Voisin and du Rouffier. 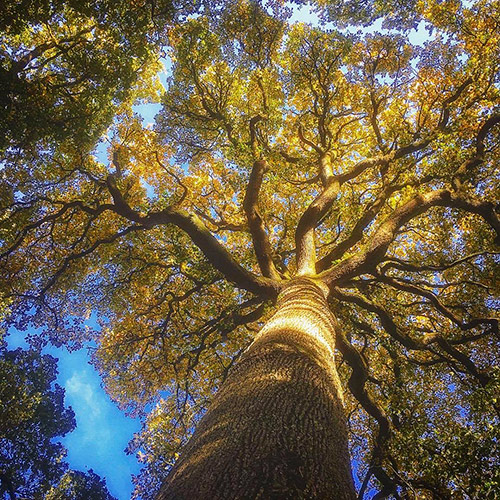 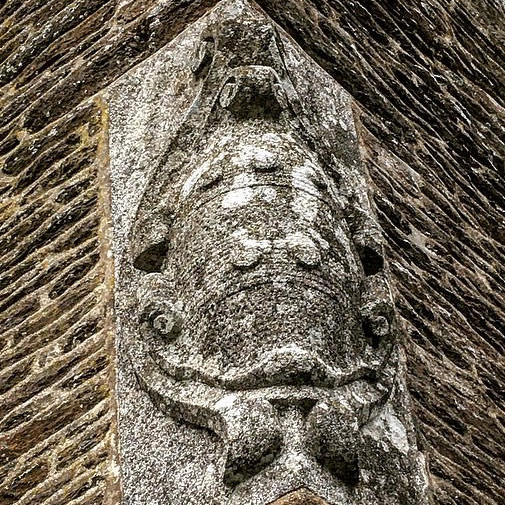 The Ferme de La Ville Voisin, a dependence to the château, has retained its beautiful bread oven and well. The oven is very old and has its original stone roof topped with earth and was likely to have been supplied with flour from the mill mentioned above and responsible for supplying all the baking needs to the château and afterwards to the local residents. Another well exists to the front of the château, although hidden, and was once responsible for supplying water to the neighbours as well as the château.

Slate drains were discovered and still functioning well in 2010, when the swimming pool and new water drains were installed. A small, slate sided, circular pond to the north of the château was formerly the lavoir where all the washing was laundered and news exchanged from the surrounding area.

In later years the Château had the only telephone in the area that was used by all the local residents when and if an emergency arose. The small bell still situated over the kitchen door was used to summon everyone at meal times. 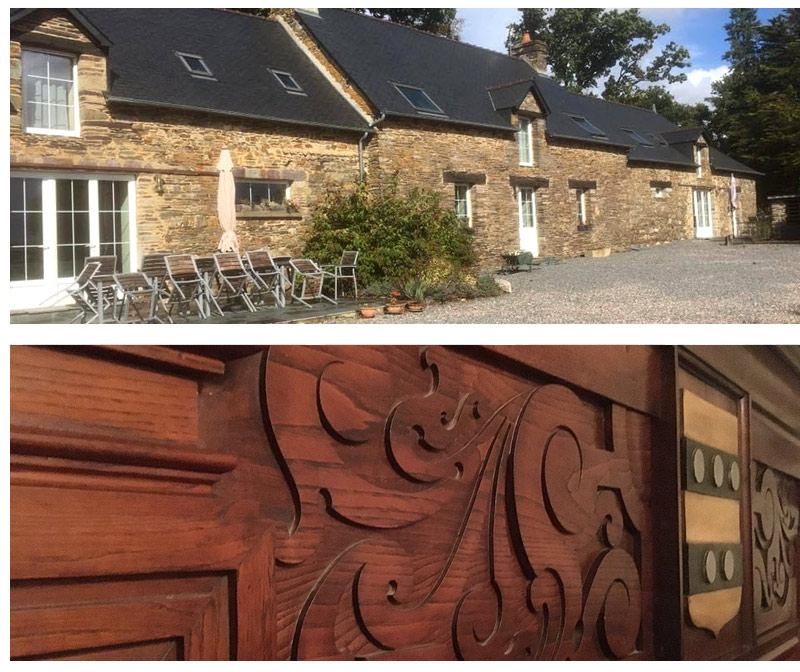 Much of the woodland remains the same as it did on the plan cadastre (map) in 1848, still maintaining many of the original rides which are now pleasant walkways to take an amble through. On the edge of the woodland opposite the road intersection Augan/Caro and the Ville Saloux is a granite cross monolith 160cm x60cmx20 sitting on a stone built plinth of 90x60x85cm; the centre of the cross is hollowed out. Another granite cross, which has disappeared now since 1929, existed in the field of Rouffle opposite the Château entrance.

The cross was commonly erected at crossroads and intersections throughout the Christian villages of Brittany. They vary greatly in age and were erected to perpetuate the memory of a family, someone dear, or a happy event to the afflicted and attract the blessings of God on a village, a person, or a family.